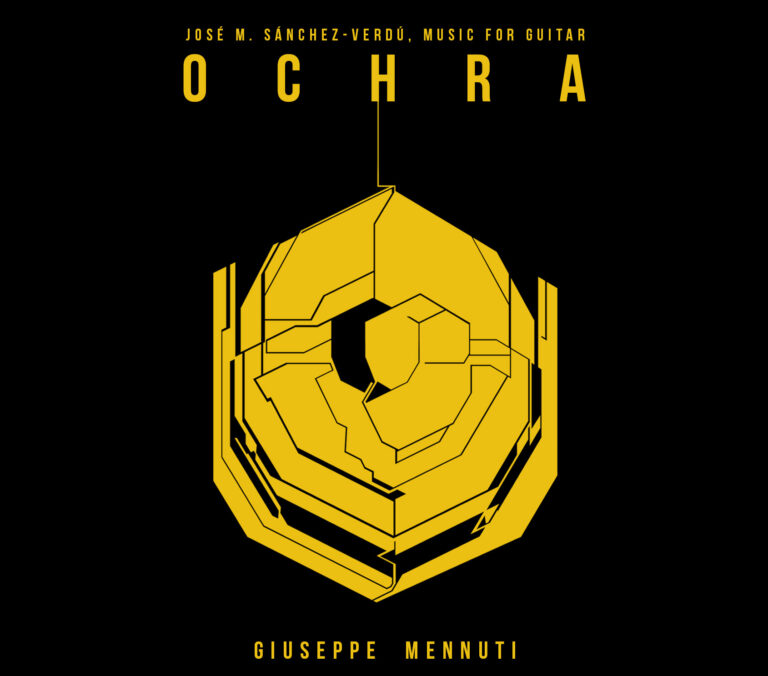 Giuseppe Mennuti began his guitar studies at the age of 11 with Davide Cervellino and continued with Michele Greci and Gianvito Pulzone at the Conservatorio “Gesualdo da Venosa” in Potenza, finishing in 2014 with honors. During the same year he worked as a guitar instructor at “Istituto Musicale Mario Bruno” en Lavello (Potenza), and was selected by the  Associazione “Musicare” in Nuoro to participate in the “Rassegna di Giovani Artisti” (Review of Young Artists). The following year he enrolled at the Conservatorio Superior “Manuel Castillo” in Seville Spain under the guidance of guitar professor Francisco Bernier, finishing with honors and Fin de Carrera Price in 2019.

In 2016 and 2018, Giuseppe participated in the Darmstadt Ferienkurse, under the tutelage of Yaron Deutsch, collaborating with Julien Malaussena. He performed the world premieres of the pieces “Mar the Mirror”, by the American composer Clint McCallum, and “Un nouveau morceau de musique surréaliste’’ by Joan Gómez Alemany, for guitar, double bass, bass clarinet and electronics. Giuseppe was invited to perform at the Seville Guitar Festival during the festival’s 2016 “Festival Off” young guitarists concert, in which was recording the live cd “Memorias IV, Señales desde el cielo” by Contrastes Records, and at the 2017 edition premiering a composition for guitar and electronics entitled “AlliveS” by Portuguese composer Josè Carlos Sousa.

He was also selected to participate in the “Research-led performance” workshop organized by the Fondazione Cini, featuring classes and lectures held by Elena Casoli, Florindo Baldissera and musicologist Gianmario Borio among others. He has collaborated with Guit Art magazine as well as the Neuguitars blog for interviews and articles.

Giuseppe has been the recipient of several awards in music competitions both as a soloist and as a chamber musician. In 2017 he earned the 2nd prize at the “Bucchi” contemporary music competition for all instruments in Rome (Italy) and in 2018 he earned the 3rd prize and the special prize for the best interpretation of a classical period piece at the “Abate Marchena” chamber music competition in Utrera (Spain) with French guitarist and colleague Antoine Guerrero. In 2019, he played as soloist with Orquesta Sinfonica Conjunta, in Seville, with the guidance of Juan García Rodriguez, and earned the “Swiss Government Excellence” scholarship.

After completing the Master of Arts in Music Performance, he is attending the Master in Musical Pedagogy at the Hochschule der Künste of Bern, with Elena Casoli. 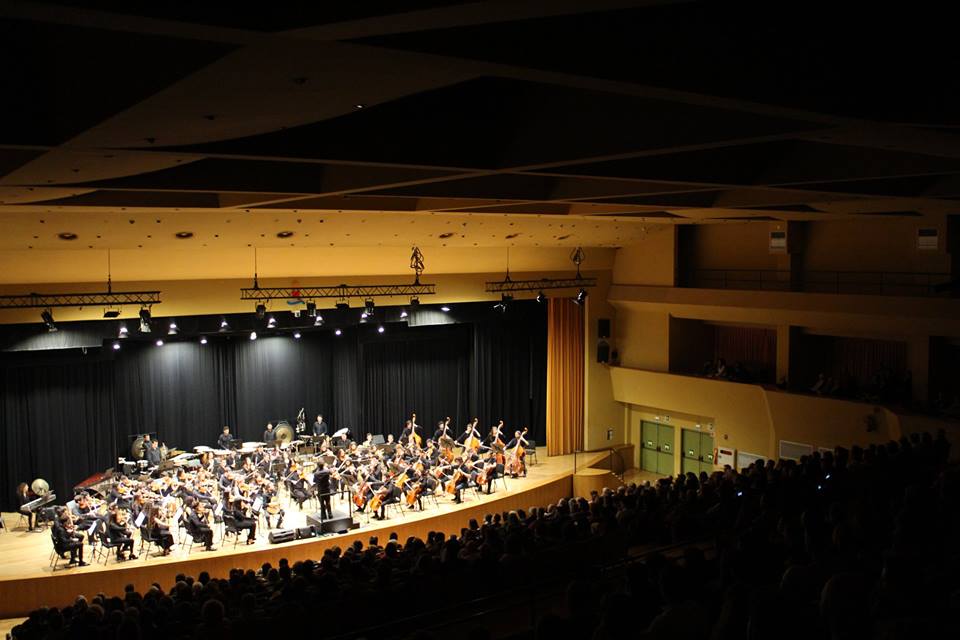 05/10/19 – Kirchgemeindehaus,Basel
In duo with Francesca Grilletto
Music by A. Piazzolla

In duo with Francesco Palmieri

In duo with Francesco Palmieri 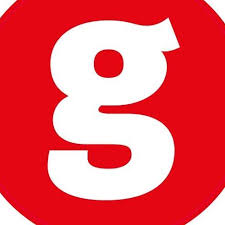 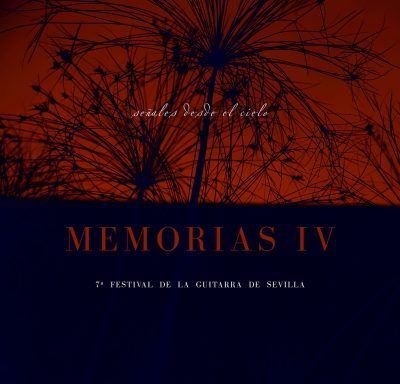 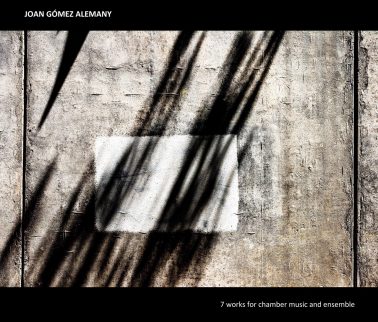